Mehmet Emin İslamoğlu (35), who fell ill with silicosis while working in jeans grinding in Istanbul, died in the hospital where he was treated. The number of people who died in Karlıova district of Bingöl due to silicosis increased to 27. 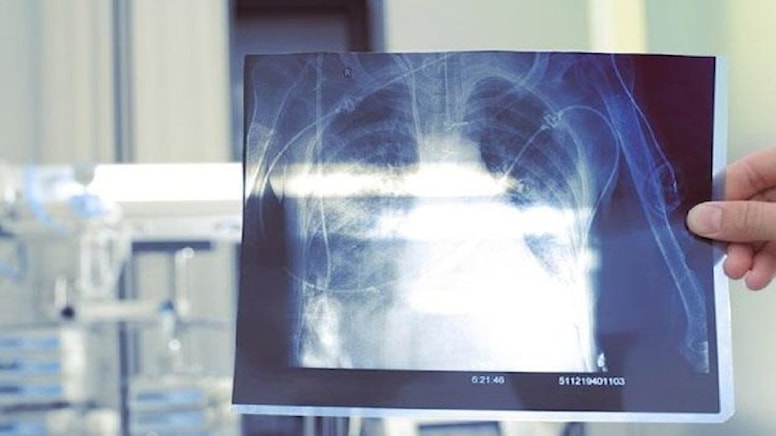 Mehmet Emin İslamoğlu, one of the workers who fell ill with the lung disease called silicosis after working in denim sandblasting workshops called ‘under the stairs’ in Istanbul between the years 1990-2000, died in the hospital where he was treated in Ankara.

With the death of İslamoğlu, the number of people who lost their lives from silicosis in Karlıova district of Bingöl increased to 27. The body of İslamoğlu was buried in the village of Sudurağı in the district. 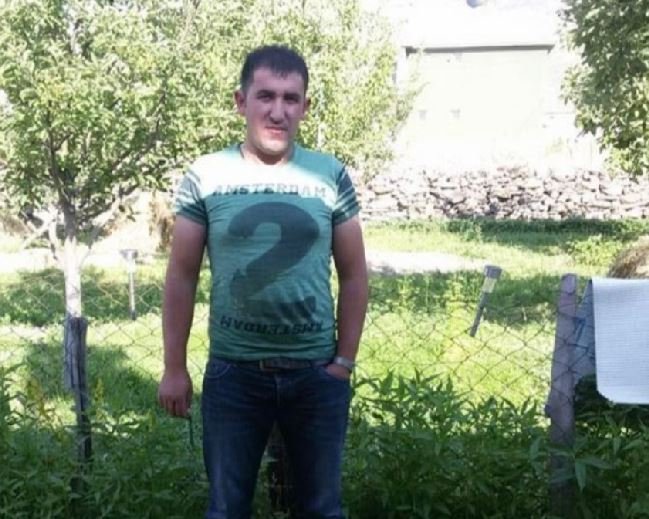 Education and Community Volunteer Semiramis Karaaslan stated that some of the silicosis patients were retired due to disability, but some only received disability pension, and that other patients should also benefit from the law.

Karaaslan, who takes care of the needs of silicosis patients voluntarily, said, “Our children, who were working in this job before with the law enacted by our state, retired due to disability, but unfortunately some of them did not benefit from this law and they only earn their living on disability pension. There were even those who did not receive any salary and died. The lives of these young people are already difficult. We ask the authorities to give one more right to those who do not benefit from the law.

Our beloved son Mehmet Emin İslamoğlu, who has silicosis, went to treatment in Ankara. Unfortunately, I was devastated by the sad news of our loss. Mehmet Emin was one of those who embraced death in the workplaces where they worked unsupervised, unlicensed and uninsured. Rest in peace. I was so burned; I share the pain of his grieving family, and I wish patience. “The jeans have turned white, their life has become dark,” he said. (DHA) 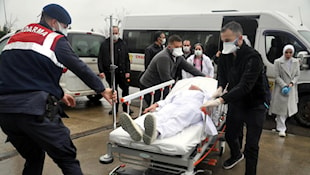 You may be interested16 workers poisoned at cheese factory in Tekirdag

Tags: 27th, Death, disease, district, from his illness, in the county, silicosis

sport to lose your mind on France 2