It is seen that the dead puppies were put in bags and sacks in the mobile phone images that fell on social media and were stated to have been taken in the animal shelter of the Erzincan Municipality. Making a statement on the reaction of the animal lover, the Governorship of Erzincan announced that an investigation was launched into the incident.

Images showing dead puppies placed in sacks and bags in the animal shelter of Erzincan Municipality became the agenda. Animal lovers reacted to the video, which was watched by many people in a short time on social media.

Erzincan Governor’s Office made a statement after the reactions. In the statement made on social media, it was said, “The necessary investigation and investigation has been started regarding the situation in question, and the issue is being followed sensitively.” 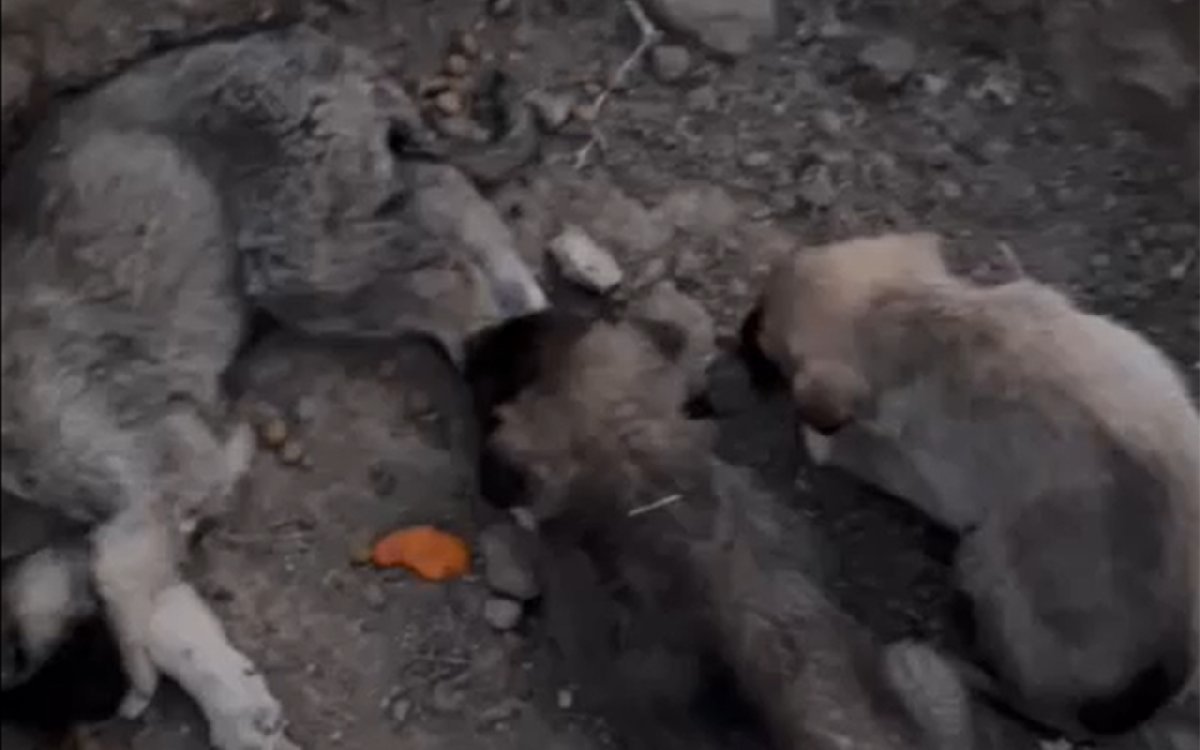 According to the information received from the staff at the animal shelter of the Municipality of Erzincan, it was learned that the dogs that perished died due to the distemper in animals, and therefore they were put in a sack to be buried in a suitable place.

Stray dogs roaming in herds in the city center of Erzincan pose a danger from time to time. It was reflected on the camera that the citizens, who saw the stray dogs gathered on the pavement on Ordu Caddesi, one of the busiest streets of the city, changed their way out of fear and continued on the side of the street where the vehicle traffic was watching. 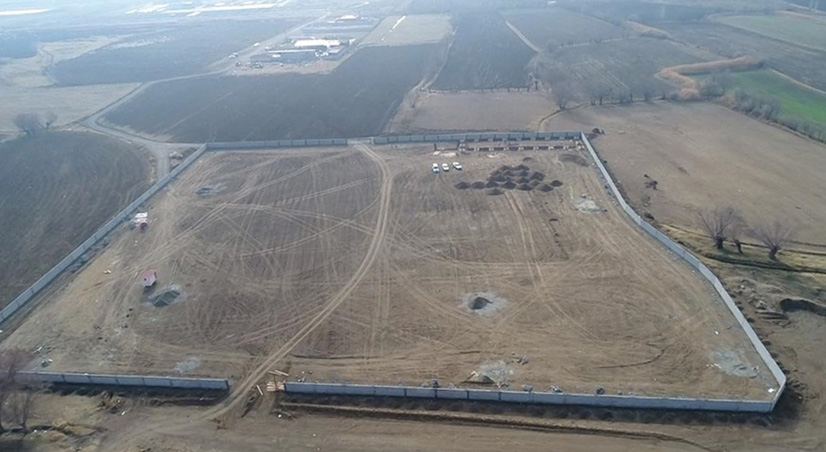 SHELTER TO BE BUILT FOR 2,000 ANIMALS

While the problem of stray dogs in Erzincan was on the agenda many times in the past year, it was stated in the statement made by the MHP-affiliated Erzincan Municipality on 23 December 2023 that the construction of a shelter for 2,000 stray animals had begun. In the statement, it was noted that the walls of the animal shelter construction, which started to be built on an area of ​​17 thousand square meters in Beybağı Mahallesi, were surrounded, and included the following information:

* I hope we will put into service as a place where everything from the animal hospital to the cemetery has been thought in order to be able to host and care for the quiet residents of our Erzincan more comfortably.

*Tents will be built here, with walls surrounded, so that they can move more easily in their living spaces, and they will continue their lives in drier places without getting wet under them.

*Paddocks will be established in the relevant areas and guests will be hosted there. We will start hosting stray animals in the new shelter area as of January 2023. Construction will be completed in 2023. 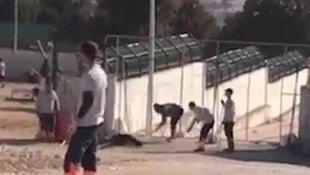 You may be interestedThe prosecutor, who found the punishment less in the killing of the dog with a shovel, objected 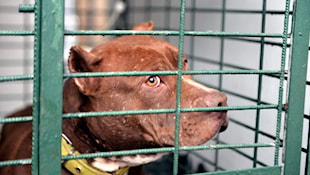 Eintracht Frankfurt goes to the quarters, with a double from Randal Kolo Muani

Owner of PSG, QSI is currently a discreet shareholder in Braga