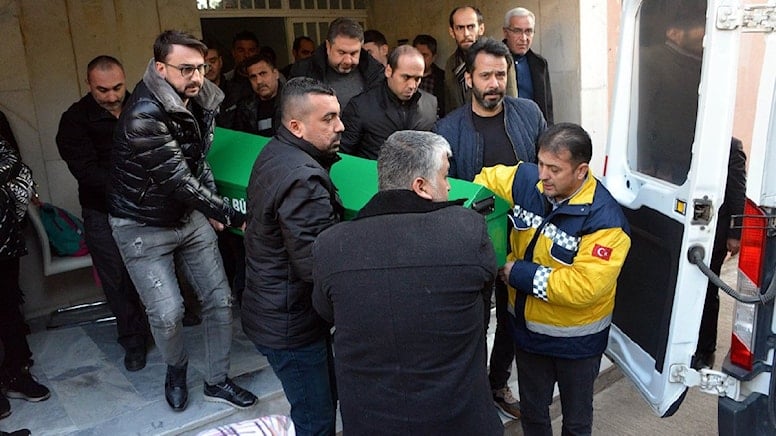 Metin and Naciye Dedeoğlu, who live on 9th Street in Doğukent District, could not hear from their relatives, came to the couple’s house.

The couple’s daughters, who entered the house with the key, found their father Metin and mother Naciye Dedeoğlu lying motionless on the bed. Health and police teams were dispatched to the house upon notice.

Medical teams determined that the couple died during their check-ups. Upon the possibility that the Dedeoğlu couple may have died from a natural gas leak, ARADAS teams came to the house. In their examination, the teams found that there was no gas leak in the house.

AUTOPSY WILL BE DONE

After the investigation by the public prosecutor and the police at the scene, the bodies of Metin and Naciye Dedeoğlu were taken to the Kahramanmaraş Forensic Medicine Institute. The cause of death of the couple will be revealed after the autopsy to be performed here.

At the same time, Metin Dedeoğlu, who is the elder brother and sister-in-law of MHP Kahramanmaraş 24th term Deputy Mesut Dedeoğlu, and his wife Naciye Dedeoğlu’s relatives and neighbors burst into tears when they heard the news of his death. (DHA) 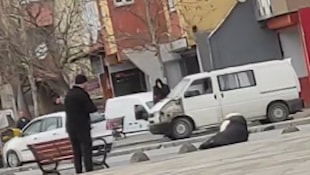 You may be interestedHe rained bullets on his wife who was walking on the street. 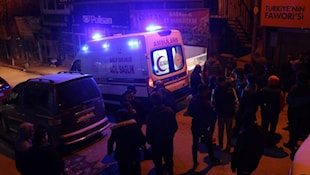 You may be interestedIn Hakkari, mother of 2 children was found dead at home with her throat cut

USA: New Yorkers haven’t waited as long for snow as they do now in half a century

They return. Prisoners from “PMC Wagner” are released

Petrol, data from the Guardia di Finanza: in January 989 price violations found out of 2,500 checks

At Inria, the rising budget is a bet

“My house is messy”

USA: New Yorkers haven’t waited as long for snow as they do now in half a century