Before the election ‘Law or cuckoo?’ While the discussions were going on, Özgür Özel used this expression and said, “If a constitutional candidate is not nominated and Erdoğan is insisted on, we will apply to the YSK”. 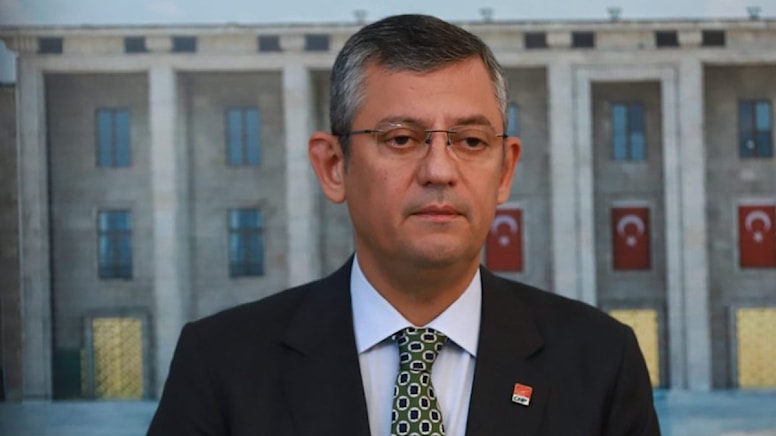 President Erdoğan’s announcement that he will be a candidate for the third time by taking the decision of election on May 14 caused the debates on “law or cuckoo”. CHP Group Deputy Chairman Özgür Özel, who evaluated the news “We are going to the elections according to the cuckoo” brought to the agenda by SÖZCÜ, said that it is not possible for Erdoğan to be elected president for the third time according to the constitution, and said, “If a candidate in accordance with the constitution is not nominated and Erdoğan’s name is insisted, then he will submit to the YSK. It is clear that there will be a lot of applications. If the YSK approves Erdogan’s candidacy, the Constitution will commit a crime,” he said.

LEGAL DECISION MUST BE MADE

Özel “The YSK should evaluate this issue that will come before it and make a decision within the law. As the CHP, we are doing politics with the confidence of knowing that the 13th President will be the candidate we will nominate, and we will continue to do so. In this process, no matter who the candidate is, no matter how unconstitutional and against the law, we will work to make our candidate the President, and to bring a name worthy of our founder, Mustafa Kemal Atatürk, to the Çankaya Mansion on the 100th anniversary of the Republic. 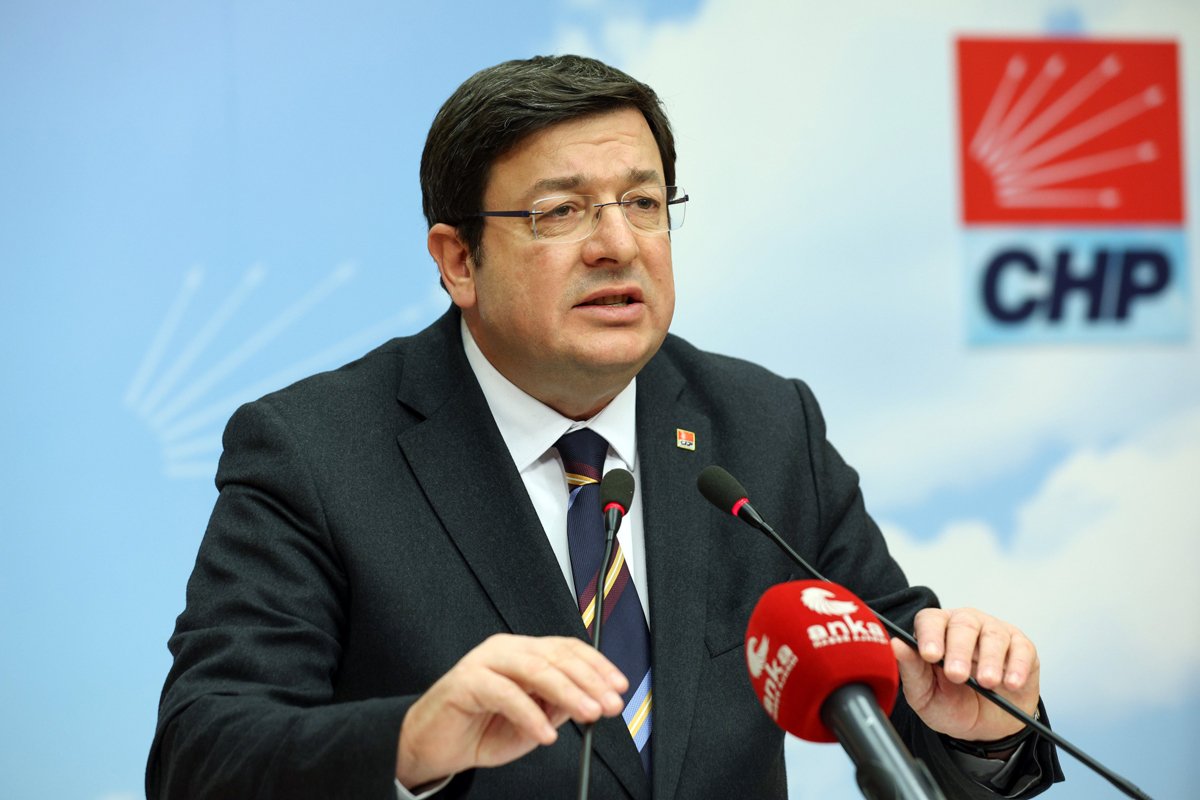 THE LAW HAS BEEN CUCKED

CHP Deputy Chairman Muharrem Erkek, on the other hand, said, “It does not say ‘period’ in the Constitution, it says ‘for once’. A person can be elected President for a maximum of two times. However, if the YSK violates the constitution and makes the law cuckoo, he can become a candidate. The ball will be in YSK. In the one-man regime, law became a cuckoo. The nation will punish those who violate the constitution and turn Turkey into a cuckoo state at the ballot box. The nation will say ‘enough’ to this unjust order on 14 May for the democratic state of law.

Smog, 72 outlawed cities in Italy: “The amount of fine particles beyond the WHO limits”. Turin and Milan black jersey for PM10

Ukraine: “A war between Russia and NATO countries will not happen”, supports Germany