The Swiss Federal Council decided to impose more sanctions against Russia by adopting the measures brought by the European Union (EU) in its latest package, citing its “military aggression in Ukraine”. 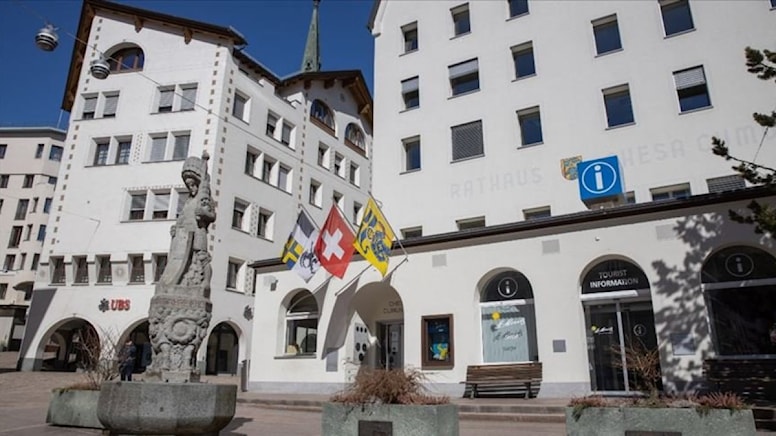 “Switzerland has adopted the measures against Russia in the EU’s ninth package of sanctions, in response to Russia’s continued military attacks on Ukraine and actions that undermine Ukraine’s territorial integrity, sovereignty and security,” the Federal Council said in a statement. statement was included.

The 9th package of sanctions implemented by the EU against Russia on December 16, 2022, includes adding approximately 200 individuals and institutions and 3 Russian banks to the sanction list, banning exports of dual-use products and banning mining investments. Swiss sanctions against Russia came into effect.

In addition, Switzerland is expected to extend its export ban on goods related to the aerospace industry to include aircraft and drone engines. On the other hand, Switzerland plans to ban new investments in the Russian mining sector.

Switzerland, which is not a member of the EU, maintains economically harmonious relations with its neighbors.

At the end of February last year, then-Swiss Federation President Ignazio Cassis announced that his country had adopted EU financial sanctions against Russian President Vladimir Putin and other officials for the attack on Ukraine.

On the other hand, a committee in the Swiss Federal Parliament proposed to waive the “re-export ban” that prevents the re-export of Swiss-made military equipment from another country to Ukraine.

“The majority of the Committee believes that Switzerland should contribute more to the security of Europe, including by providing more assistance to Ukraine,” the committee’s press release said. it was said. (AA) 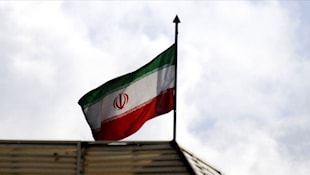 You may be interestedIran sanctions retaliation 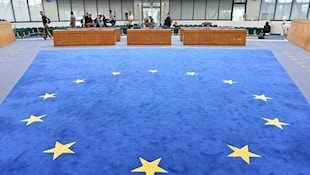 You may be interestedApplications of the Netherlands and Ukraine to the ECtHR against Russia were “partially” accepted.

Manufacturers Renault and Nissan, united for more than twenty years, sign their quasi-divorce

sport to lose your mind on France 2